Is being a bona fide otaku really as deplorable as people perceive it to be?

I am writing this investigative report on the otaku culture because I want more people to understand that they have been greatly misunderstood. This was caused by the speculations and rumors from the media that the otaku culture was degraded by the media and thus the public was influenced to mistrust and disengage with this popular culture. I am also investigating this issue because it relates to me. 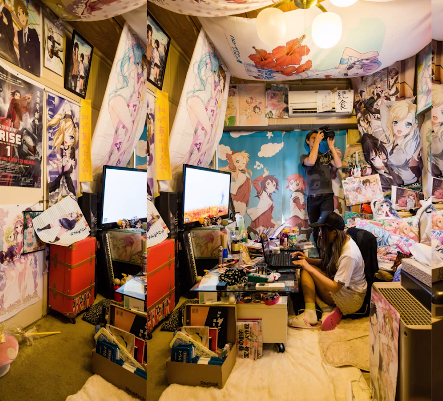 Otakus are everywhere however they are nearly impossible to be  noticed. So what are Otakus? Otaku are people who are obsessively interested in anime and manga (Japanese comic) fandom. This name “Otaku” was created by a man named   Ansaku Shibahura    which was published in   Manga Burikko a popular book in Japan. The word otaku refers to someone who stays home (taku = Home) all the time and doesn’t have a social life. The worse case is  Otaku can be used  as a negative term, it reminds people of the  stereotypical  view of  Otakus made by the Japanese media  reporting on  Tsutomu  Miyaki who was nickname The otaku killer In Japan  Otakus are known as people who  have nothing better to do they pass time  by watching  anime and reading manga
In other country’s (outside of Japan), for example in the united states the otaku culture has flourished. Otakus in America do the exact same things that Japanese otaku do e.g. Attend conventions, create fanzies, Cosplay, attend screenings, interact with each other over the net and create fan sites act.  The major difference between the Japanese and American otaku is the term ‘Otaku’. In   America  ‘Otaku’ isn’t a negative  and insulting word unlike  the Japanese  public , Otaku in the U.S.A  simply means anime fans and the  anime fans in America  find it exiting calling themselves Otakus.

The Art of Anime,Manga and Cosplay 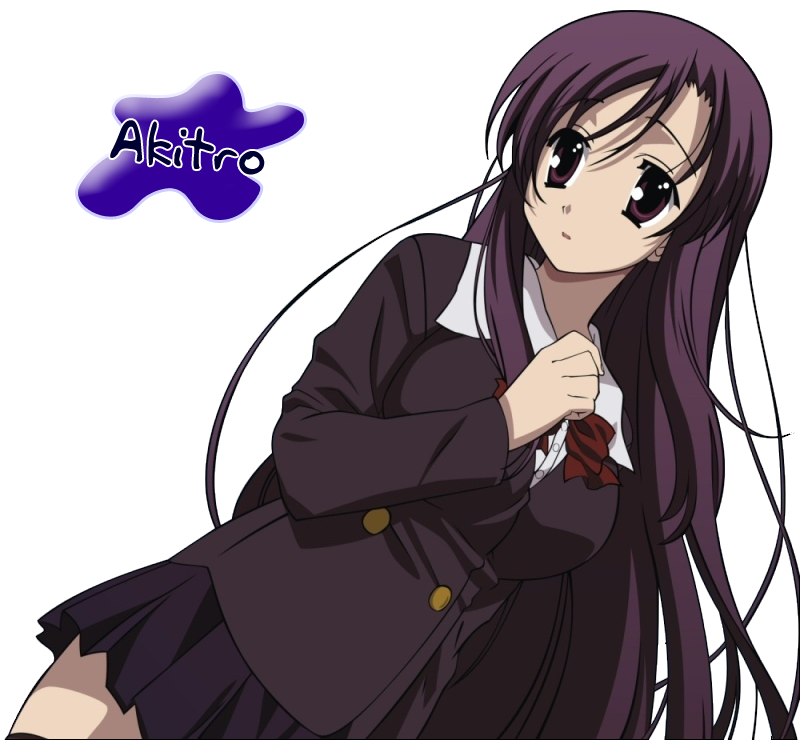 Anime is a term for Japanese animation. Unlike American cartoons are speculated as children amusement. However anime is for all ages, however not everyone thinks that’s way.  A percentage of these shows are centered for kids, adolescents or young adults.  However there are anime that points to older crowds even businessmen Anime has over 50 genres’s the basic examples are comedy, Romance, Action and Drama.

The early anime artists were heavily influenced by Disney characters such as The Seven Dwarves which appears in snow white and also Miki Mouse was a huge influence.   The most obvious and the different between Japanese animation and American is the art work. Bright hairs large eyes, gorgeous female characters, exaggerated emotional expressions and gestures. 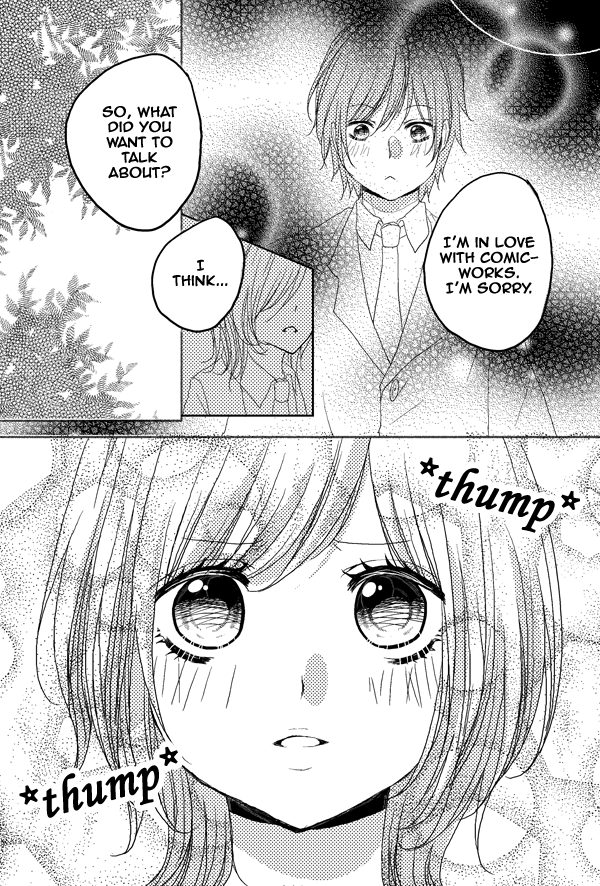 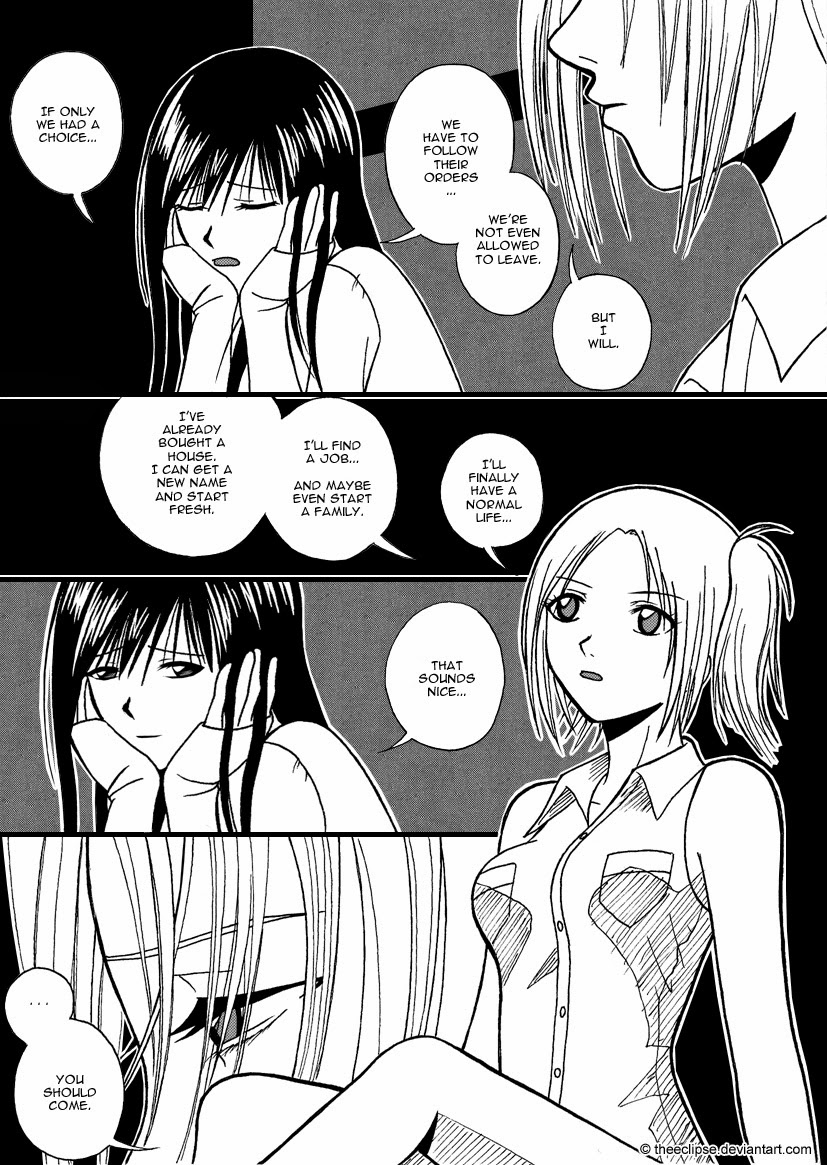 Manga are Japanese comic books. They have a similar art style to Anime but in black and white. The content of Manga and Anime are the same they have over exaggerated emotions. When a character cries, tears pours down like tap water, and angry characters will have rosy cheeks and steam coming out of their heads. The Manga art style is pretty recognizable to any readers. One of the unique things about manga books are there usually read from the right side to the left opposite American books. American publishers have attempted to change the way they are read however many artists and the Otakus have opposed this.  Publishers and the Otaku culture have made certain that Manga created in any place should have the original Japanese style. Manga is important because it influences artists today, Artists like Ed McGumness and Frank miller show influence.

Nobuyuki Takahashi a member  of  Studio Hard striped the term Cosplaying as a connotation  of the English language  words “costume party” he gain the  inspiration after attending  a masquerade  costuming  1984 los Angels SF world con, and his enthusiastic reports of it in Japanese  SF magazines sparked the Cosplay movement.

This gave the Japanese readers the idea to start dressing up as their favorite characters from anime/manga. The Japanese fans quickly adopted and began to dress up as anime character s at comic book and sci-fi events around Japan. Then in the mid 90’s when anime/manga and all the other things related started to appear in America, Cosplay was reintroduced but this time in a bigger magnitude. Which led to a lot of American cosplayer being totally unaware of their history believe it was invented in Japan.
The approaches and attitudes towards costume play are very different in the Japanese Otaku Culture and American. American cosplaying is still primarily along the Worldcon Model   in which people create their own costumes and compete at a local fandom conventions. Original consents and segns are welcomed and creativity is encouraged.
In Japan cosplaying is more about being a pre-existing character so the aim is to look as much alike and act similar to the character as posiable. To this end there not much emphasis on making on making one own. There are also not the same kinds of competitions as in America. The aim is more to just have fun with your friends and have pastures taken and have pictures taken. Cosplay is more of a woman’s hobby in Japan, Where in America it’s for all ages. 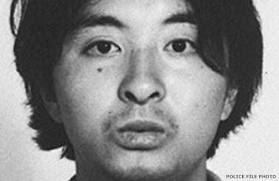 One would wonder with all of the creativity and cheerfulness of Otakus, how could all of these negativity exist? A man called Tsutomu Miyazaki known as The Otaku Killer was a man who was blamed for all this by the Japanese media. For starters, this man was diagnosed with Dissociate identity disorder, today known as multiple personality disorder which is a server trauma that begins during early childhood. Usually a person who has this disorder would suffer from repetitive sexual or emotional abuse, it gives a lack of connections in a person’s thoughts, feelings, actions or a sense of identity.  He was also diagnosed with extreme Schizophrenia which affects a way a person thinks and how they view the world. They may hear or see things that don’t exist, speak in strange ways or confusing ways believe that others are trying to harm them and feel like their consistently being watched.
Tsutomu Miyazaki was sentenced to death at the age of 43. He was convicted of murdering four young girls at the age of 4-7. The Japanese investigators found a collection of Manga and some gore genre Anime decided to close the case stating that he was a man who was influenced by anime/manga to commit these crimes. This is the sole reason that brought hatred towards Otakus all over the world. The japanise media stated that Otakus  are people who don’t spend time watching real people and can be characterized as humans who  can’t stand other humans
It’s hard to believe that a person who had a lot of mental problems sense he was a child. How a man with such conditions could   be accused of bringing such hatred towards Otakus which even still exist today.  In order to save the Japan’s reputation the government rushed and took unnecessary action’s to execute him; however the government does not know that it is degrading the moral on human rights

In the early 2014 a young teen Erik who cosplayed as one of her favorite Grell Sttdift a well known anime character. She cosplayed as Grell to show excitement and simply because she wanted to, which is an incredible way to express you.  “It all started when I was talking to one of my friends at the end of the day. I felt someone tugging my at my wig , so of-Corse I turned around and politely told them to stop, because I didn’t want  anything bad to happening to it.  Apparently that was the biggest mistake that I could have made .The girl completely snapped. She ripped my wig of my head (thank god I didn’t pin it), grabbed my real hair and pulled me to the ground.  She then started hitting me repeatedly.[ Erik ]

In the end because of the medias influence, it  has  made people afraid of anime and manga. Mainly  because of its  horror and hentai (pornography) genres. People tend to forget that even Disney cartoon have pornography.  It’s just that when people judge anime they only carry one goal which is to destroy it. In most cases Otakus are a group of people who got saved by anime and manga. Before anime and manga they would suffer in  problems such as the way they accept themselves or accept society. Its  unique when  Otakus meet at  Anime Conventions  because  they become more open and accept   each other , The Otakus one see’s at conventions could possibly  have gone thought bullying  in schools and its  fascinating to see them  doing what they love  Cosplaying  the way they want  and everybody accepts them.